happy december! it's cold as hell where i'm at, but at least i can feel some rays of sunshine while making this game about a perfect (?) tropical paradise! stay warm everybody ☀️

i can't believe it's been three months since Part 1 went up! most of the reason why i'm doing this project is to heal from a lot of trauma, and over the past few months, i've noticed a sharp decline in the frequency of my PTSD flashbacks. once again, i'm floored by how truly amazing the healing power of art is. thank you all for your support on my journey so far -- my hope is that all of TDT's players have fun playing + maybe getting a little healing themselves in whatever way they need it. 💕

anyway! feelings aside! here are a few things i wanted to post up about:

1. BUGS/GLITCHES: players have been kindly submitting questions and bugs, which i super appreciate! i'm pretty sure i've gathered most of them at this point, so i'm working on a V1.3 patch that will be fixing them (inshallah). the patch which also contain some graphical improvements, as i've started working on GFX for Part 2 as well, and have been working to make everything look better :> i'll post the patch here as soon as it's done.

2. WATCH THIS SPACE: i'll be posting on here more often about progress and the like -- because tumblr is being, well, tumblr, i've decided to start migrating posts over here, so players who are leaving tumblr will still get to see cool content and stuff. if you're still planning on using tumblr, that's cool -- i'll be posting on there as well, but it'll be the same stuff that's here. feel free to follow the game's tumblr if you'd like: tropical-depression-tendency.tumblr.com

3. 🌟 FAN ART!! 🌟 a few players have asked if it's OK to draw fan art, and my answer is: uhhhhh yes of course that would be sick!!!! if you make some fan content, please send it my way, i would love to see it! -- you can @ me on twitter (DELTAHEAD_), message me on the game's tumblr, or email me at iasminomarata@gmail.com -- i'm not sure if you can also post fan art on the game board? i think so! maybe!! if so then feel free to do that as well!!

again, thanks everyone for being so patient -- this is a passion project done entirely in my free time, and life has been pretty up and down during the past couple months, so it is taking a while to get everything together. but i'm always happy to be working on this when i can. watch this space for more updates incoming -- including a release window for Part 2. ✨

and finally, here's some messy art of someone you've met a few times by now, who you'll be meeting again in the near future... 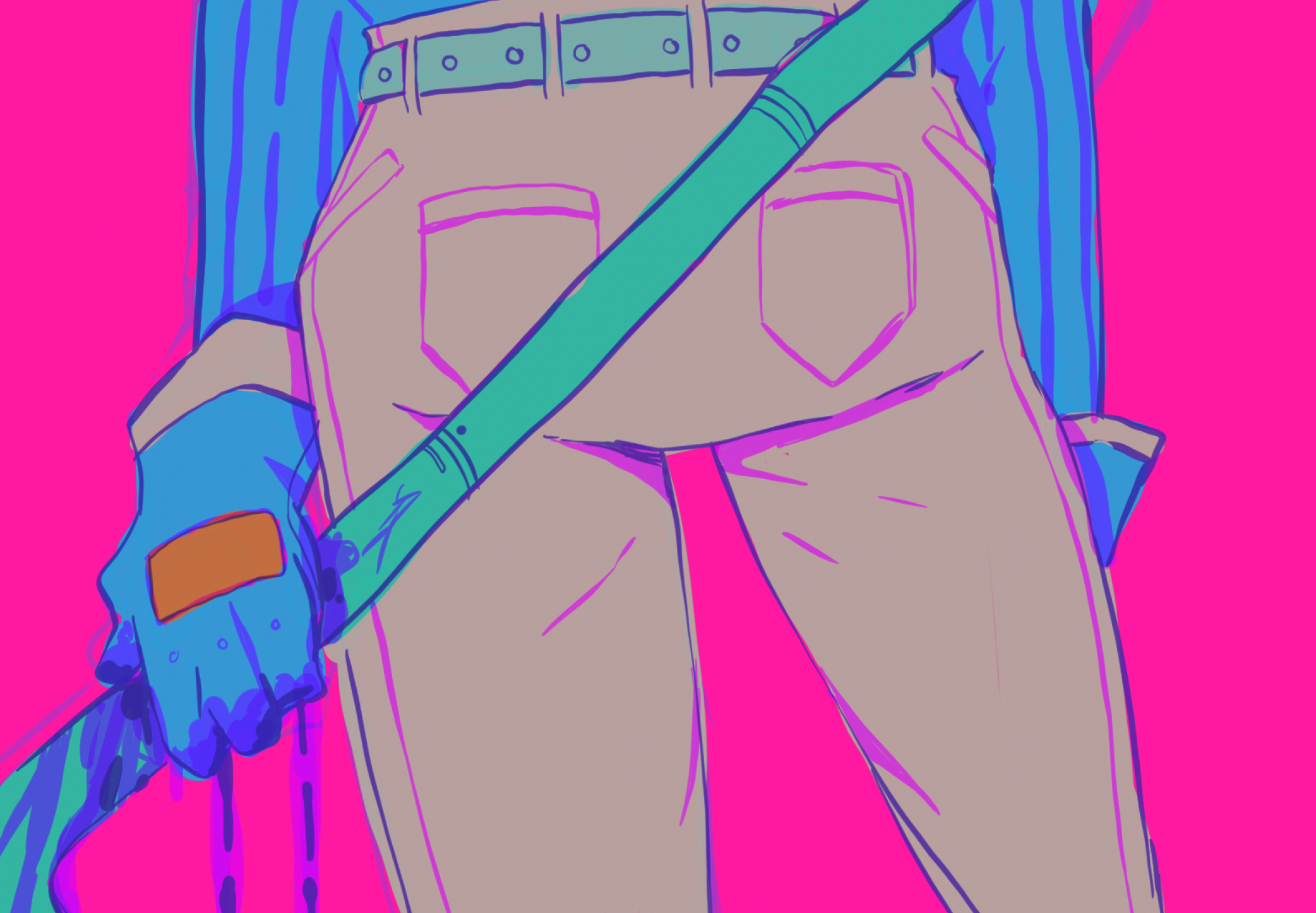